Joel Levy is a Toronto photographer specializing in exterior and interior photography for homes, offices, hotels, restaurants and nightclubs. When he has time, he also shoots portraits/lifestyle, food, landscapes and travel photography. He has published work in several magazines, including cover shots for Toronto Life Magazine and Westjet Magazine. 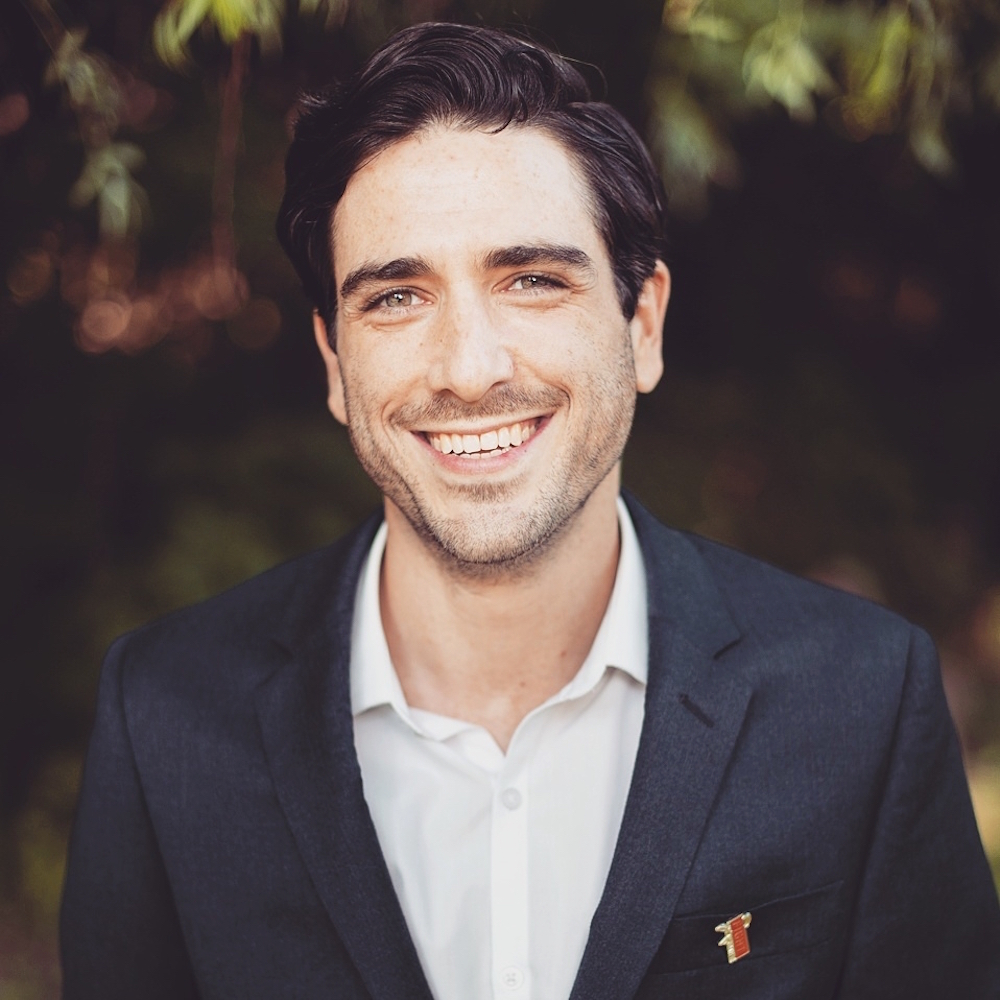 Joel is also the creator and owner of TorontoGuardian.com, a website that shares stories about the people and places in the city. Through writing, photography and volunteer work, Levy plays a productive role in city life. His site contributes to urban growth by shining a light on Toronto’s thriving culture, and it acts as an outlet for his passion for community. You can see Joel’s photography for that site on the Toronto Guardian Instagram page.

Levy was raised in Toronto’s Upper Jarvis neighbourhood and learned the power of integrating community work into the every day during his early years at Inglenook Community High School. Here, he partook in a Wednesday Outreach program in the St. James Town, Cabbagetown, and Regent Park neighbourhoods working with children at the Cabbagetown Youth Centre’s after-4 program. Levy’s love for working with youth carried on into his post-secondary career. He travelled out west to attend the University of British Columbia for a Bachelor of Arts degree in psychology. At UBC, he maintained a focus on child development and spent some time working at a preschool. He eventually moved on to teach applied behaviour analysis (ABA) to children with autism. Further focusing his work, Levy devoted one year to working exclusively with a young adult who suffered from an acquired brain injury (ABI).

Levy then worked for the Developmental Disability Association (DDA) in Vancouver for three years, where he had the opportunity to support a wider range of individuals. He worked with both children and adults with varying special needs. His oldest individual was a 44-year-old man with William’s Syndrome named Jerome, who Levy remembers had perfect vocal pitch and an ear for classical music. During his time at the DDA, Levy provided an active helping hand to six families. Harmonizing himself to their daily lives, he fostered meaningful and lasting relationships that are still growing to this day.

While in Vancouver, Levy also volunteered 2 years in a row for a restorative justice program dealing with kids who had been arrested for graffiti. The program teamed with criminologists, police, youth, artist mentors and city workers and businesses that were affected by vandalism in the past. The group gave all sides to the story in a safe environment bridging the gap between all those involved. The week long program ended each year with everyone painting a huge mural with everyone involved.

Levy involved himself in various aspects of city life while living in Vancouver. He worked for the city’s Parks and Recreation services, and also spent time teaching skateboarding to young kids. He cultivated his creative spirit by photographing for local events and music.

When it was time to move back to Toronto, Levy was hired as an event photographer for INK Entertainment. Over 3 years, he, along with talent he brought in and trained, shot weekly events at 7 of the clubs owned by the company. This led to him shooting for INK Entertainment’s restaurants that they work on in partnership with ICON Legacy Group.

Here in Toronto, Levy has volunteered at the Daily Bread Food Bank and the Cabbagetown Community Centre and continues to work with community organizations that better the city though his website Toronto Guardian.

Joel’s love of city life does not stop in Canada. He is an avid traveller, having visited many countries across Eastern and Western Europe. He has both a Canadian and a European passport, he speaks English as well as being pretty darn good at French too.

Levy is constantly expanding his horizons and grasping opportunities wherever they may arise. His experiences have strengthened his passion for helping others and reinforced the purpose of integrating community work into his daily life.