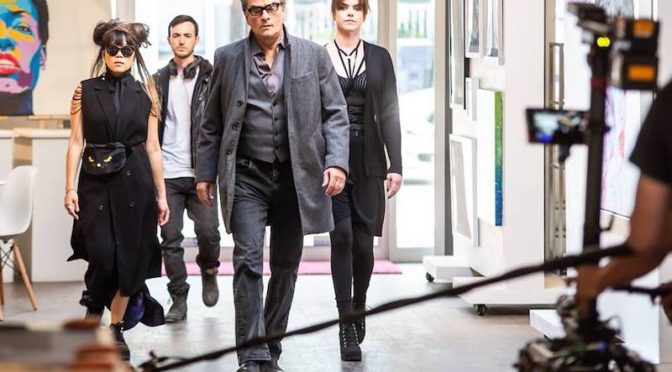 A friend of mine who is a writer, producer and general film creator asked if I wanted to try out still photography on his short film The Remnant, a horror that was a standalone as well as a proof of concept for a possible feature film. The film followed 4 con artists ho pretend to be able to remove spirits from homes haunted by them. All a scam to rob the homes of their victims.

The shooting days had several locations including the mansion in the film as well as an art gallery that acted as the home base for the main characters. Both locations were in and around the city of Toronto, Canada.

One of my shots from the gallery ended up being the concept for the poster art. You can see them both below.