The 2019 Rugby Football League season has begun which means I am back as the sports photographer for the Toronto Wolfpack Rugby League Team. 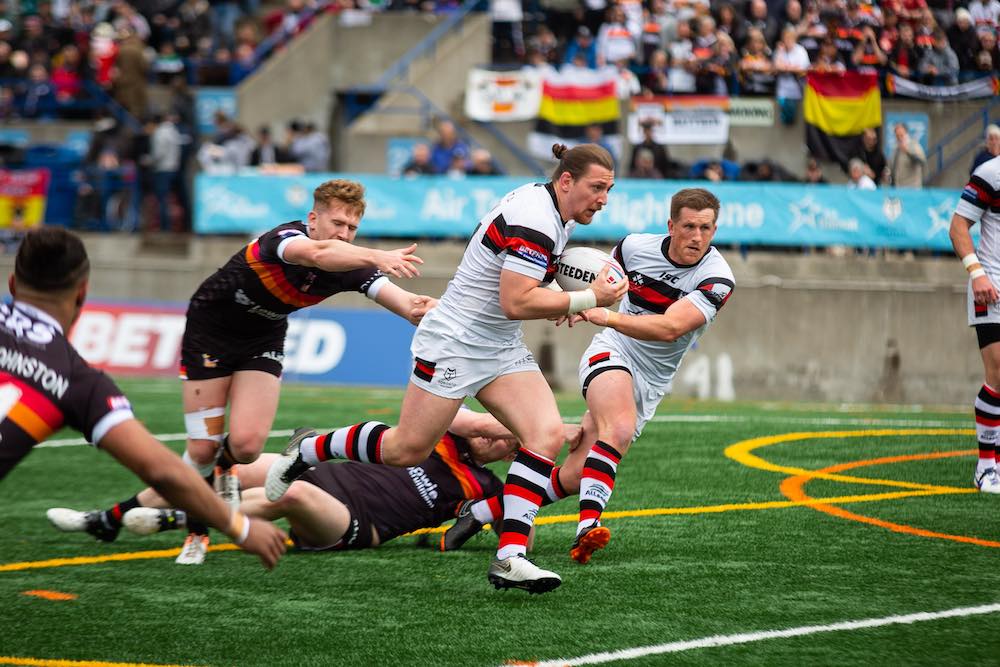 For those that are not familiar with the team, this is their third season in the mostly British league, and are currently in the Championship League, hoping for promotion next year to the top tier Super League.

I am excited to be back as the team’s sports photographer for my 3rd year now as well. The team is the first ever transatlantic sports team and it is cool to be a part of that history. 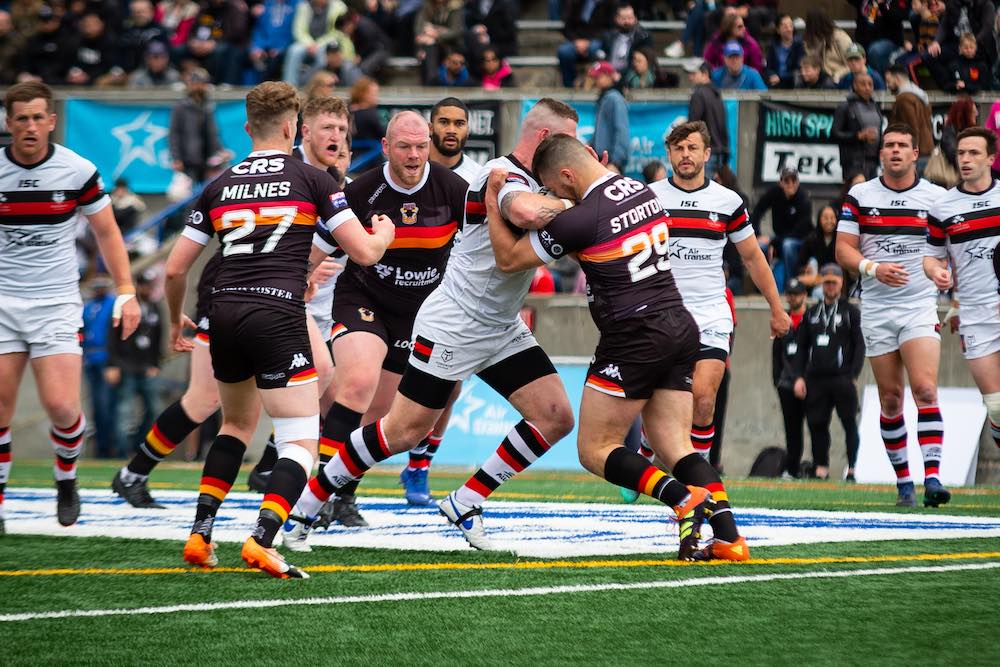 As the only Canadian team in a league of all British teams apart from 2 fFrench teams, Wolfpack sponsors Air Transat is responsible for flying the opposing team as well as our team to Toronto for our home games. The five hour flight is not that big of a deal considering flights from Montreal to LA are similar in hockey.

It was also announced recently that a second Canadian team will join the league based in Ottawa. One of the owners of the Toronto Wolfpack, Eric Perez, has been working on this with plans to join the league in 2020 or 2021. He bought the Hemel Stags and will transfer the team to Ottawa. 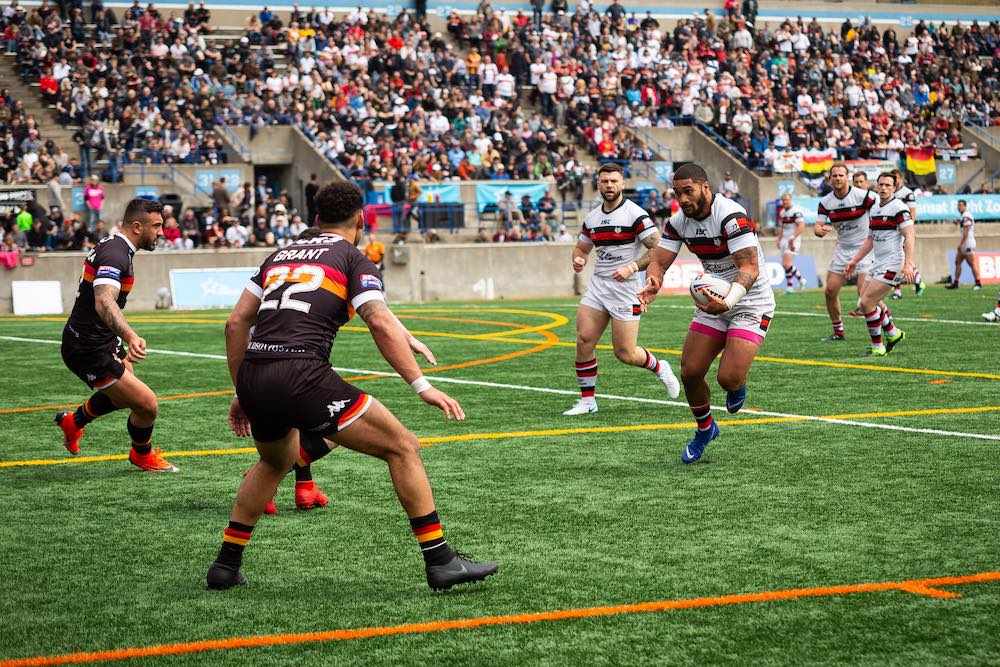 As a sports photographer, it will mean that I can travel with the team when they play more games I can easily get to. There are also talks of a Montreal team as well as one in New York City.

If you have not been to a game yet, be sure to check one out! Tickets are not expensive and the atmosphere is great. A lot of people bring families for a day out in the sun.

If you want to follow my adventures with the team, check out the social media pages for the Toronto Wolfpack.

I recently shot some food photography for La Palma restaurant in downtown Toronto. The restaurant is owned by couple Alexandra Hutchison and Craig Harding who are coming off the success of Campagnolo restaurant with another great spot.

I was recently hired to do a video and photographs of the CIBC Observation deck for a contract wth Toronto Guardian celebrating CIBC’s 150th anniversary. The 32nd floor of the Commerce Court building in downtown Toronto was opened to a select few for the first time in 52 years.