When I first moved back to Toronto after a decade in Vancouver, I was hired by INK Entertainment to shoot nightclub photography at their several clubs in Toronto. After 3 or 4 years working weekends and building my other businesses and improving my craft, I left the company to maintain better sleeping hours and to focus on other areas of photography and my Toronto-centric news website Toronto Guardian.

INK Entertainment and ICON Legacy Hospitality got together to open Batch Toronto, a Creemore Springs brewery and restaurant located in the old Beer Academy location on Victoria Street between Richmond and Adelaide in downtown Toronto. They were interested in hiring me to take their venue photos just after their opening.

I had not done interior photography at this point but was very excited about shooting the space. Their restaurants were always so beautifully designed and styled that I knew it would be a great addition to my portfolio and a new skill I could learn. I took the job and the client ended up loving them. 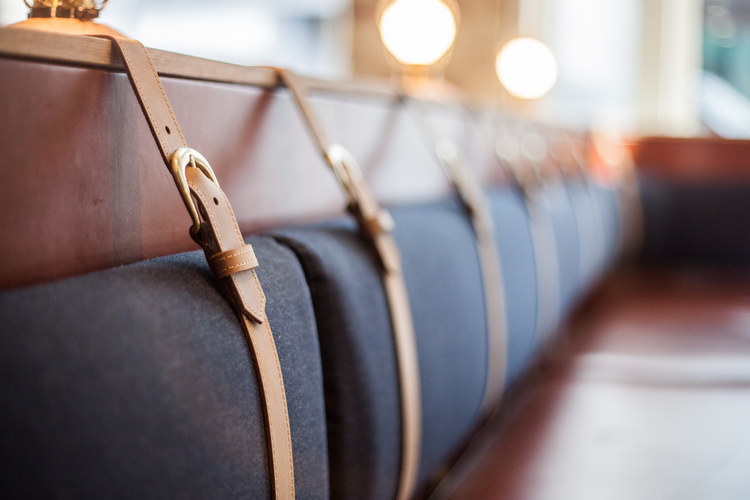 The restaurant had some beautiful angles and some sharp details that made for some great pictures when focussed on.

If you are looking to have some photographs taken of your restaurant, please email me at joellevy@me.com. 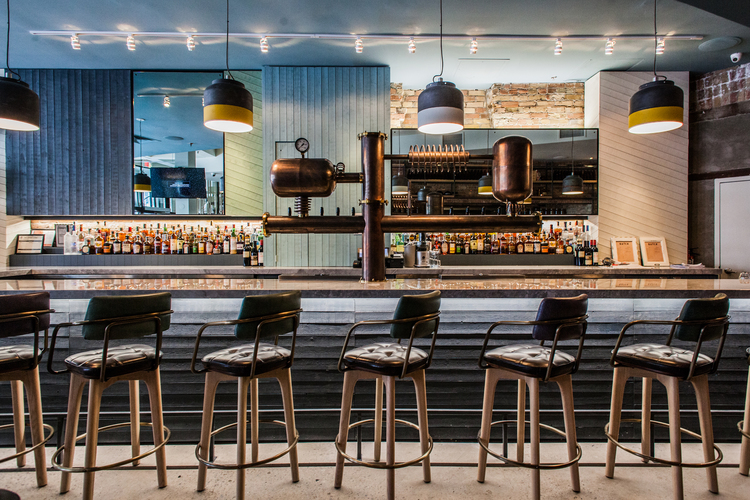 I was hired to take a few simple photos to be used for specials at Batch restaurant in Toronto. I wanted to use the nice design aspects of the venue in the shots. Let me know what you think.

I recently did the interior photography for REBEL Nightclub in Toronto, Canada. The nightlife venue was renovated from Sound Academy and features an improved space as well as new lighting and sound systems. The club is owned and operated by INK Entertainment, a company owned by Charles Khabouth